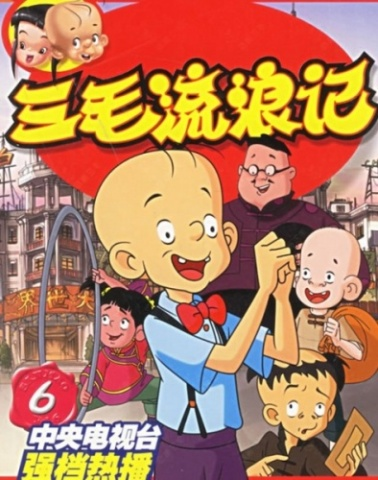 ​As an orphan, San Mao had to make do with very little. He had lost his way in 1930s Shanghai, a city where everyone hoped to get rich. Sanmao and his bald friend Xiao Laizi got a surprise delivery of grain from businessman Wu Zifu. Hou Yiwen, a reporter, would later try to look into the ties between Wu Zifu and San Mao when he inexplicably lapsed into a coma.

Disclaimer: The photo belongs to its rightful owner.